Direct Pointing vs “Who AM I?” inquiry. Simplified. 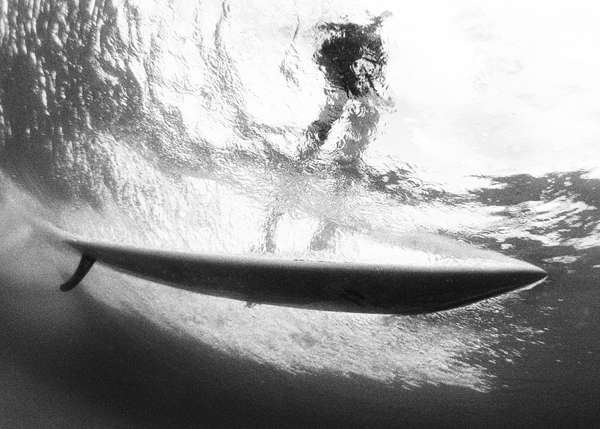 For an illusory separate self, there is loneliness, loss and suffering, as well as neediness and striving. So all our lives, from early childhood, we may be searching for the oneness we lost by falling under the illusion of being separate. We think that we are the thinker or the doer in our lives, not realizing that, like the rest of reality, we are simply life expressing itself. The mighty ego is not really in charge, or in control, or responsible for everything. The sages and teachers point the… More way, but in our delusion we misunderstand.